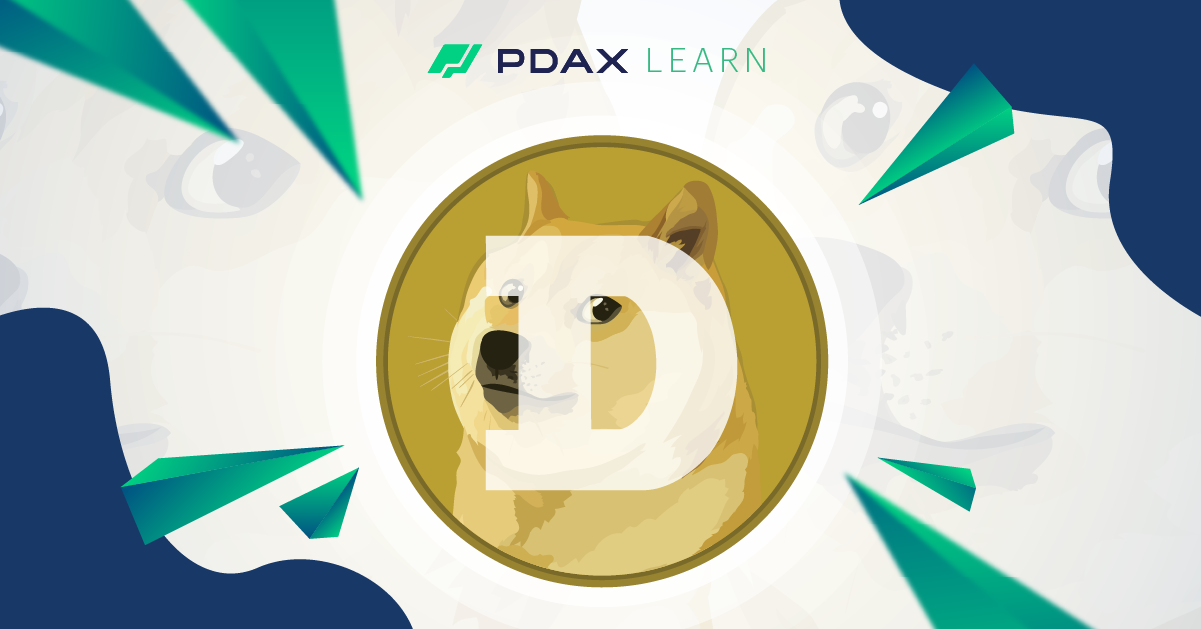 Like some social media posts that accidentally become viral and give birth to Internet memes, Dogecoin (DOGE) was a cryptocurrency that wasn’t really meant to be taken seriously when it was first launched in December of 2013. But almost immediately, Dogecoin took its developers and the world by surprise when it was embraced by everyone from common internet folk to billionaires alike.

As the very first “memecoin”, Dogecoin was conceived simply as a joke by its creators Billy Markus and Jackson Palmer. It was launched without a whitepaper and no unique utility–its only defining feature being that the logo bore the face of a Shiba Inu dog, a Japanese breed that had already been popularized as a meme. It was marketed as a friendlier alternative to Bitcoin (BTC) which was seen as too serious and complicated for the average person to notice.

And boy, did Dogecoin get noticed. With the use of the infamous Comic Sans font and broken English that almost always starts with “Much” “Very” or “Wow”, Dogecoin quickly became massively popular among online users, and within a month had already wagged its way into the top ten cryptocurrencies according to trading volume and market capitalization. The hype apparently has also stood the test of time with Dogecoin’s all-time high happening only in May of 2021, when millions of Reddit and Tiktok fans attempted to push the value of their beloved coin towards the one-dollar mark.

Dogecoin also has a huge celebrity following including the likes of billionaires such as Elon Musk and Mark Cuban. Musk in particular, has publicly acknowledged Dogecoin to be his favorite cryptocurrency in a number of tweets, even calling it “the people’s crypto”.

How does DOGE work and what can you use it for?

Dogecoin works on a Proof-of-Work (PoW) consensus protocol similar to Bitcoin. This means that its network is maintained by miners or “nodes” that lend out their hardware’s processing power to compute the transactions happening on the network and to maintain its public ledger. In PoW, miners compete with each other to solve complex mathematical problems for the privilege of validating blockchain transactions–and getting rewarded in newly minted Dogecoin as compensation.

And similar to Bitcoin, DOGE does not have any special utility aside from being used as a currency. Dogecoin’s block time of one minute however, is significantly faster than Bitcoin’s 10 minutes and also processes transactions faster at 33 transactions per second (TPS) compared to Bitcoin’s 7 TPS.

Historically, DOGE was a favorite coin for tipping online content creators due to its relatively low price and friendly appeal.

Dogecoin initially started with a maximum supply of 100 billion coins, all of which had already been mined by 2015. Afterwhich, it was decided to keep the supply of DOGE unlimited, which would mean that DOGE is currently an inflationary coin as its supply keeps increasing. As of July 2022, there are 132 billion Dogecoins in circulation with about 14.4 million new coins mined each day.

Ready to start with crypto?

Start your trading journey with PDAX.

DISCLAIMER: The statements in this article do not constitute financial advice. PDAX does not guarantee the technical and financial integrity of the digital asset and its ecosystem. Any and all trading involving the digital asset is subject to the user’s risk and discretion and must be done after adequate and in-depth research and analysis.

PDAX is a BSP-licensed exchange where you can trade Bitcoin, Ethereum, and other cryptocurrencies directly using PHP!